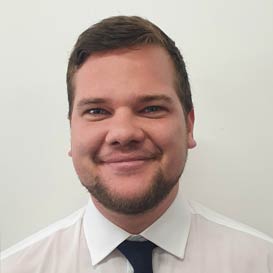 I have been at Mexted Motors since 2015. I look after Vehicle sales as well as Finance and Insurance for the company. Within our team, we always try to make each customer experience as enjoyable and seamless as possible.

On the rare occasion you can't find me at work, I am at home working around the house, experimenting in my kitchen or enjoying the sun in the Wairarapa. 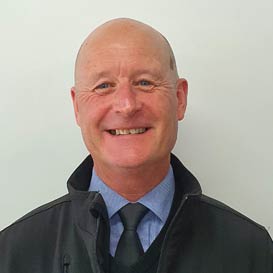 I have been in the Automotive Industry for 45 years of which 13 years I have spent with the team at Mexteds.

It has been great to be involved with a dealership that has had a reputation for servicing its customers to a high standard for over 80 years.

When not at work I can be found repairing or riding my collection of motorcycles or getting involved with some sort of D.I.Y. project. 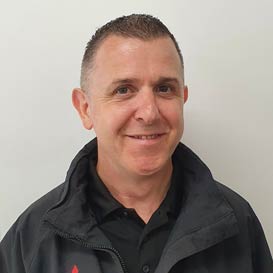 Came from the UK to my “true home” in 2006. When I’m not at work my passions are Karate, cycling, Motorcycling and being kept very active with my 3 Sons on the Kapiti Coast.

I’ve been with Mexteds for over a decade. I love the family environment and values we place on Customer service. Our goal is to make every customer interaction a pleasant one. 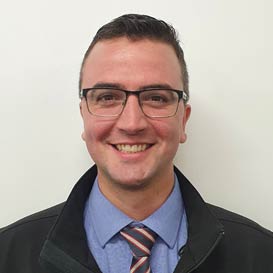 I was born in The Netherlands but I am proud to have grown up as a Kiwi in sunny Nelson.

For as long as I can remember my passion has been cars, so after finishing my studies I jumped at the opportunity to work in the automotive industry.

I'm lucky to work with the team here at Mexted Motors and strongly believe we offer the best service in the Lower North Island if not all of New Zealand. 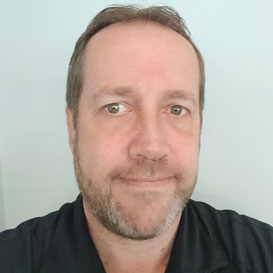 It’s been great to be able to join the friendly and welcoming team here at Mexted Motors.

They have certainly made me feel like part of the Family, and its that approach that makes Mexted one of the friendliest places to check out when you're on the hunt for your next vehicle.

Check us out today. We look forward to meeting you! 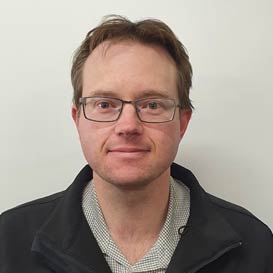 My name is Brad Pitt and have been at Mexted Motors for five and a half years.

I have been in the motor trade for most of my working life with several brands but have found a home here with Mitsubishi and Suzuki.

In my spare time I enjoy spending time with my family and mountain biking. 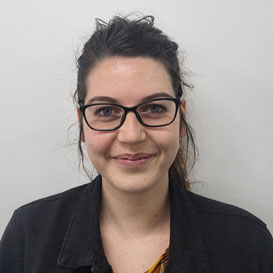 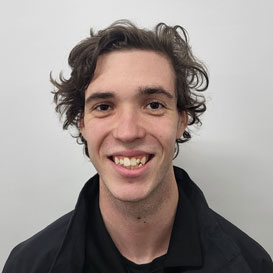 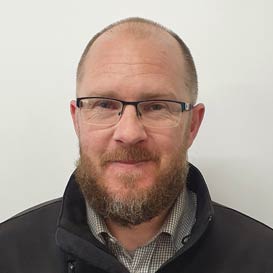 I have been at Mexted Motors for nearly 15 years and the last 5 years as Parts Manager.

I really enjoy the family atmosphere here at Mexted Motors.

In my spare time I enjoy watching sports and spending time with my family. 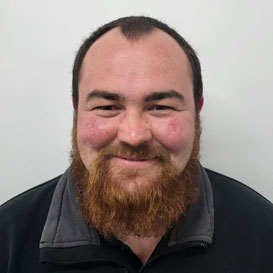 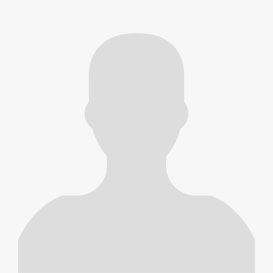